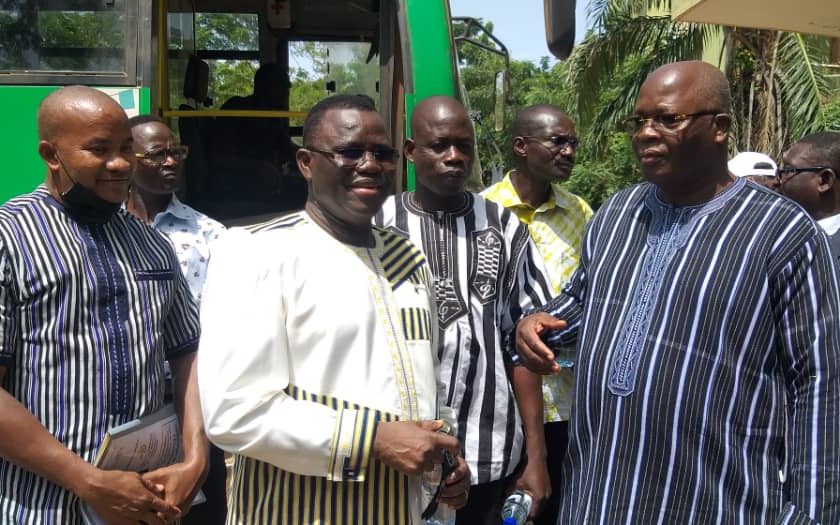 From September 13 to 18, 2021, the 9th edition of Low Carbon Emissions Days (JFEC) will be held under the theme: “Sustainable transport: factors for reducing atmospheric pollutants”. This Monday, September 13, 2021 in Ouagadougou, the Minister of the Environment, Green Economy and Climate Change, Siméon Sawadogo, then proceeded to officially launch the edition in the company of the sponsors, the Minister of Transport, urban mobility and road safety, Vincent Dabilgou and the Managing Director of the company Wend Panga, Moumouni Zoungrana.

According to the Minister of the Environment, Green Economy and Climate Change, Siméon Sawadogo, this launch will make it possible to establish for a long time, a sufficiently distributed program and to work to sensitize the populations on the emissions of atmospheric pollutants. . “The objective of this 9th edition is to help reduce emissions of atmospheric pollutants from motor vehicles, by promoting the use of urban public transport,” he said.

In fact, in Burkina Faso, the populations mainly use motor vehicles, which most often are put into circulation without any control over the risks of air pollution. And Minister Siméon Sawadogo believes that this is a problem mainly because of the environmental and health risks caused by greenhouse gas emissions. This is why he thinks that Burkina Faso would gain, for example, by promoting the use of urban public transport and by checking the various vehicles used. “The problem first concerns the polluting elements that we use. These are motorcycles, vehicles, airplanes, and even refrigerators which often release very toxic substances. And we say it again to check if your device is in good condition, It’s not paying. Just go to the Ozone Office in the Wood Zone. “, He hinted.

And to the Minister of Transport, Urban Mobility and Road Safety, Vincent Dabilgou, added that other measures must be taken, such as “reducing the age of vehicles entering the country, reducing the modulation rate of the two (2) wheels ”. This would allow Burkina Faso to move towards this dynamic of mass transport.

This official ceremony was also the place for officials to measure the exhaust gases of certain motor vehicles at the Pâte d’Oie roundabout. In addition to this, the Director General of Environmental Preservation, Désiré Ouédraogo, indicated that for this edition, the activities on the program are among others the delimitation of a pedestrian street in downtown Ouagadougou in collaboration with the Town Hall; the organization of a panel on the theme: “Sustainable transport: factors for reducing atmospheric pollutants”, with panelists from the Motor Vehicle Control Center (CCVA), the Transport Sector Modernization Support Project and trade facilitation (PAMOSET-FC), the Ouagadougou public transport company (SOTRACO), the Town Hall of Ouagadougou and the General Directorate of Environmental Preservation (DGPE). It will also be a question of the organization of radio contests; animation of television programs; the organization of a cross country by bike, on foot and on skates followed by an aerobic session; the control of refrigerant gases and the air conditioning system of vehicles, not to mention the commemoration of the 36th international day for the protection of the ozone layer.

Thus the two (2) ministers, Siméon Sawadogo and Vincent Dabilgou, invited the populations, as well as private actors in the world of transport to actively participate in the various activities and to remain committed to preserving the environment and health. “We have to change our behavior. You can be Director General, put on your tie and walk to take the bus and get to work, ”encouraged Minister Siméon Sawadogo.

As a reminder, the JFECs were established in 2008 as part of the fight against pollution and greenhouse gases. 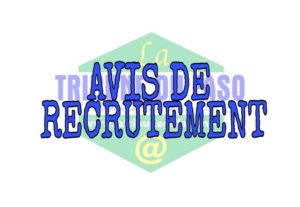 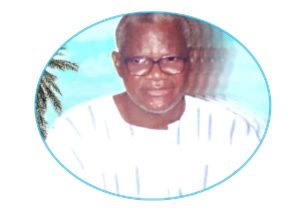 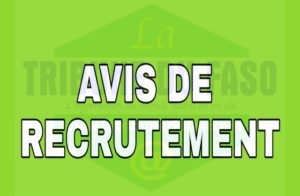