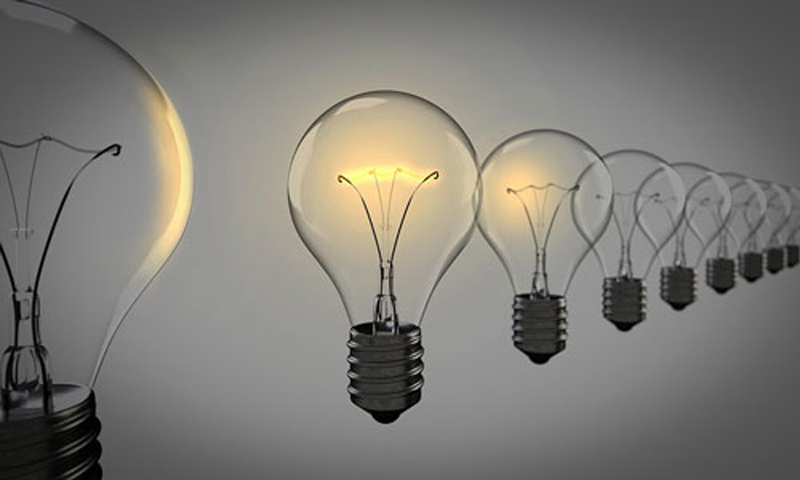 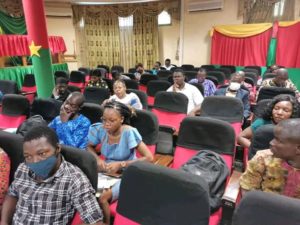 For this 4th edition of the COP of the Minamata Convention, the objective of the Africa region is to eliminate mercury lighting. The Vice-President of the 4th Conference of the Parties (COP 4), Roger Baro, suggested that fluorescent lamps have on the one hand a health impact and on the other hand, an economic impact on the lives of populations. In view of its gross mercury intake, which is 26kg per year and an emission in the air of 2.7kg the year, these lamps which constitute the main part of the mercury lighting is a problem of health and d ‘environment. And according to the MIA 2018 report, the import of these fluorescent lamps is estimated at 573,238 lamps. Roger Baro therefore invited the populations to use Led lamps, which are economically profitable with less health and environmental impact rather than fluorescent ones. 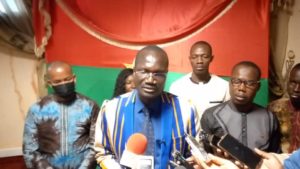 The Secretary General of the Ministry of the Environment, Green Economy and Climate Change, Dr Augustin Kaboré, subsequently indicated that the amendment proposal for the Africa region is made as a prelude to COP 4, which is taking place. will be held from November 1-5, 2021 in Bali, Indonesia, by videoconference. “It is in prelude to the COP 4 of the Minamata convention that the Africa region made observations on Annex A (of the Minamata convention, editor’s note) and Burkina Faso is the gateway to publicize this proposal amendment in order to draw the attention of the international community to the dangers incurred by the various parties to this convention, and also to encourage their adherence to this 4th COP. », He confided. 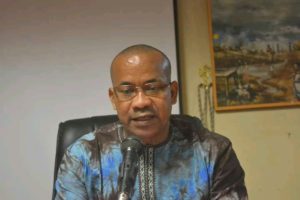 Note that the Minamata convention aims to regulate anthropogenic emissions and releases of mercury and its compounds in order to protect human health and the environment. Burkina Faso ratified the said convention on April 10, 2017. According to the Director General of Environmental Conservation, Désiré Ouédraogo, mercury is very harmful to health and the environment. It is at the root of several diseases such as malaria, cough, fatigue and gastroenteritis which are frequent cases among living populations in mercury exploitation sites. He also indicated that the mercury used on the various gold sites in Burkina Faso is fraudulently conveyed on the territory. 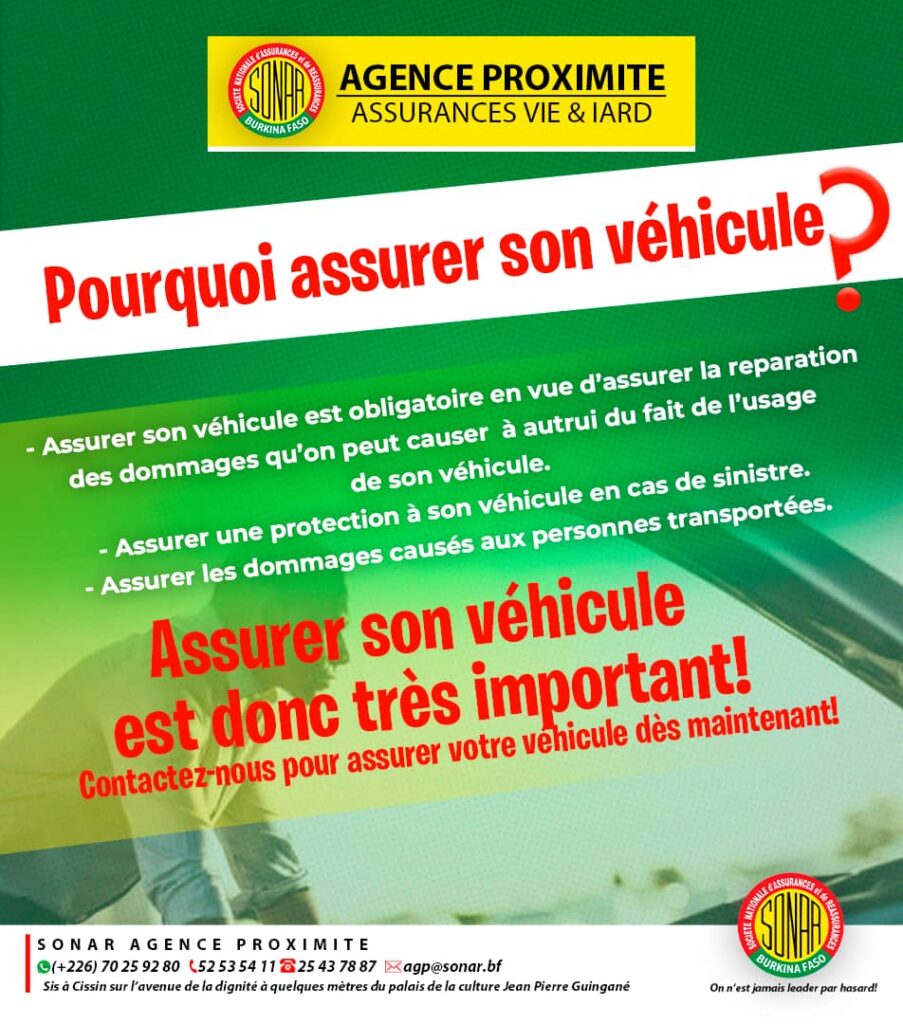 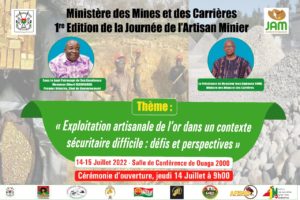 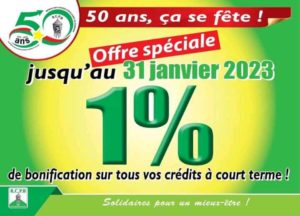