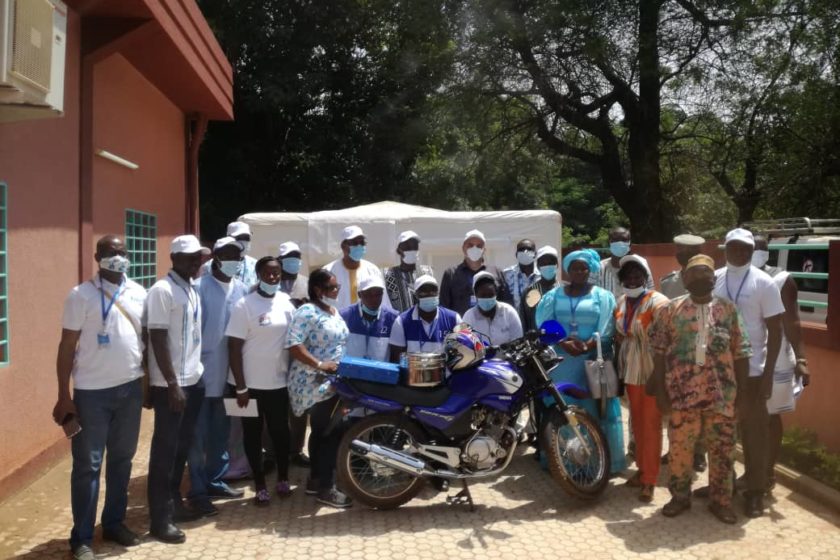 As part of the commemoration of World Contraception Day, celebrated on September 26 of each year, the Non-Governmental Organization (NGO), Marie Stopes Burkina Faso, is organizing a meeting for media men to strengthening their knowledge of sexual and reproductive health and gender-based violence. Scheduled to last two days, from September 29 to 30, 2020, the official opening ceremony of the information meeting took place on Tuesday, September 29, 2020, in Banfora, in the Cascades region and saw the official launch of the Banfora mobile team, which has been working there for over a year. 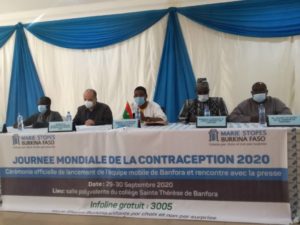 Strengthen the knowledge of media men, whose primary mission is to inform populations wherever they are, about sexual and reproductive health and gender-based violence; this is one of the main objectives of the non-governmental organization (NGO), Marie Stopes Burkina Faso, by initiating the meeting in Banfora.

The Secretary General of the Cascades region, representing the Governor of the Cascades region, Mahamad Michara, did not hide the joy, satisfaction and gratitude of the first authority of the region for hosting the annual meeting of Mary. Stopes with the media men, but also with regard to the interventions of the NGO for the populations. “We are honored that the NGO Marie Stopes Burkina Faso has chosen the capital of the Cascades region for the organization of its annual meeting with the press … I would like to express my feelings of satisfaction and gratitude towards Marie Stopes Burkina, for all the efforts and the various sacrifices you make in order to support populations in raising awareness and choosing family planning methods, ”he read.

According to Sylvain Ricard, Resident Representative of Marie Stopes Burkina Faso, each year, there are approximately 66 million unwanted pregnancies and more than 500,000 pregnancy-related deaths worldwide. Today, in Burkina Faso, he continues, more than 80% of women say they have heard of at least one modern contraceptive method, but only 22% of women in union use one. He further argues that the major challenges to achieve the objectives set in the national plan to accelerate the 2017-2020 planning plan are the low access to reliable information on family planning, the low capacity to provide good quality services. in rural communities and the unavailability of products. 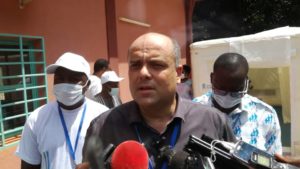 “In the Cascades region, Marie Stopes Burkina Faso is present with two miss ladies (midwives) based in Banfora and Sindou, and, recently, a mobile team based in Banfora, covering a large part of the region”, – he declared before justifying the redeployment of the Banfora mobile team by the fact that the Cascades region is a very economically active area.

About 50 journalists from various media (written press, online, radio and television) from the 13 regions of Burkina Faso, and who share a common interest in subjects relating to sexual and reproductive health, are concerned by this meeting. ‘information. On the sidelines of the opening ceremony, the mobile equipment consisting of a tent, a motorcycle and a medical vehicle was presented. 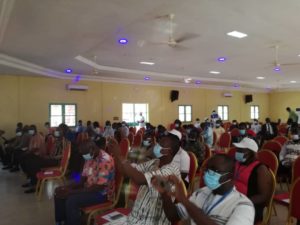 As a reminder, Marie Stopes Burkina Faso was created in 2009 as a subsidiary of Marie Stopes international, an international non-profit NGO with a mission: “children by choice and not by surprise”. Through its four clinics based in Ouagadougou, Koudougou and Bobo-Dioulasso, it offers a full range of sexual and reproductive health services. It also intervenes throughout the territory through nine mobile teams, 34 miss ladies (midwives) and more than a hundred social promotion health centers (CSPS). In 2015, it created a national call center for service providers, partners and customers … the toll-free number is 3005. 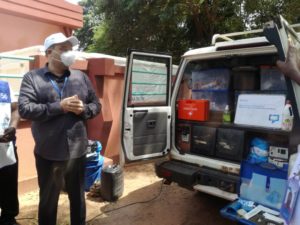